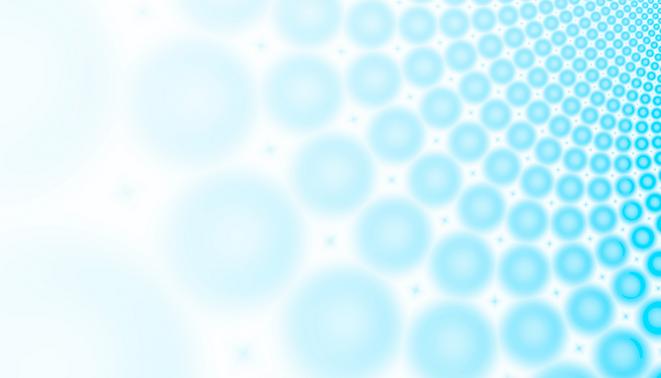 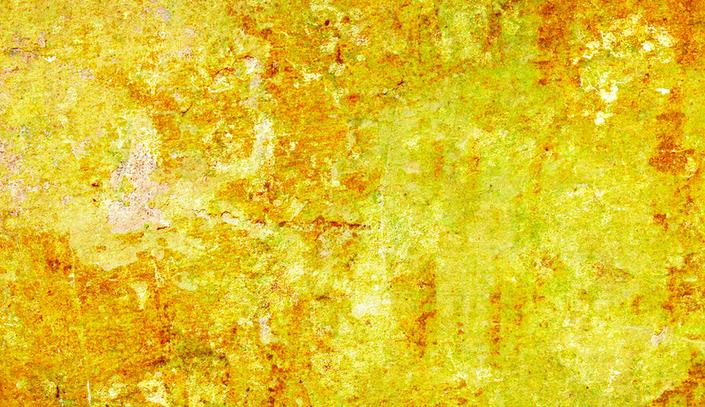 THE SLEEPER - A suburban "security mom," shell-shocked by the new post 9/11 reality, finds herself irresistibly drawn to her son's tutor, a handsome young man with political leanings far different from her own. Her "awakening" leads to a bizarre series of events that blow the lid off her previously sheltered existence and change the lives of all around her. A dark and slightly zany comedy.
​
Directed by Aerin Morneau

The health and safety of our patrons and artists are of top priority.  Resurrection Theatre, will be dark until further notice to protect public health and slow the rate of transmission of COVID-19.